In the next decade, the business expanded and began pallet block production. Through the years, the company has manufactured both door panels and injection-moulded products based on our own RE composite. The business became independent in 1994 and was bought by its current owners in 1997. At this time, the company was renamed Polima. 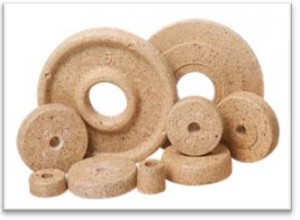 Today, Polima is a family-run business with operations in both Sweden and Poland since 2000.
The PetroservRiton Corporation which is established in 2009 is honers to announce that, they are the unique representative of them in Iran.

a 2500 mm Double Wall Torres / SHS Corrugator made in Italy is available for Sale
.for more information please contact us

a Rewinder made of Goebel with the width of 1800 is available for Sale
.for more information please contact us

an envelope machine made in Italy is available for Sale
.for more information please contact us

With over 25 years experience in design and manufacture of new pumps, spare parts and […]

Since 1913 Dienes has represented complete solutions and services in the fields of industrial knives, […]

Since 8 years, PetroservRiton corporation is active in paper industry. we help our customer to […]

J.Kaulhausen & Sohn JKS was founded 1842 as a manufacturer of all kinds of belts […]